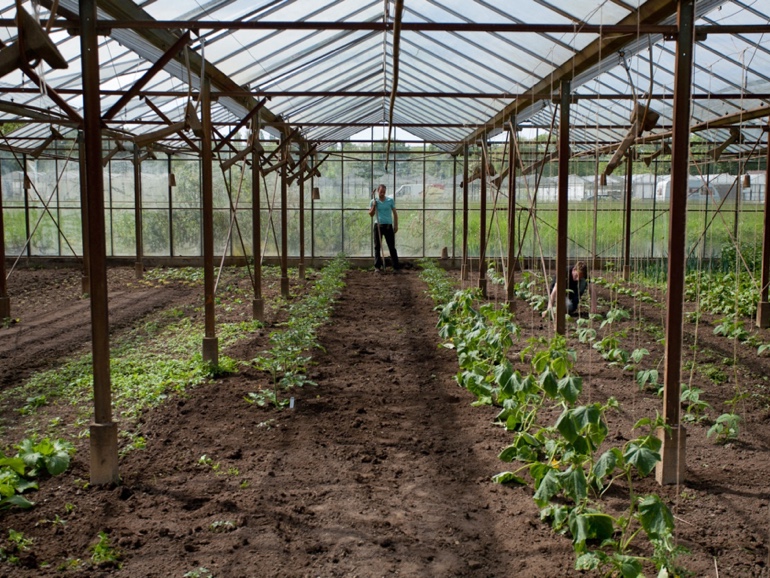 In 2012, a group of landscape architects (LAND atelier) organised an exhibition in a vacant greenhouse complex on the Koningsweg in Utrecht. The aim was to draw attention to the disused tracts of land on the outskirts of Utrecht, where for centuries the fruit and vegetables for the city were grown.

Together with Jos Jongerius, the owner of the agricultural land, we made a pact to revitalize the historic agricultural area in order to bring food closer to the people in the city.

For questions about the team at Koningshof, please contact: